Galaxicus is a social game, driven by the community of players.

You have Successfully Subscribed! 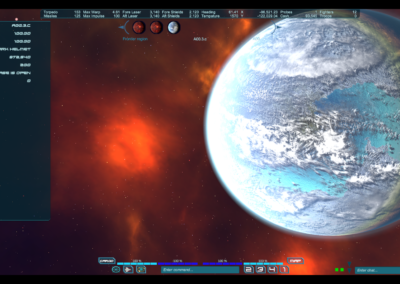 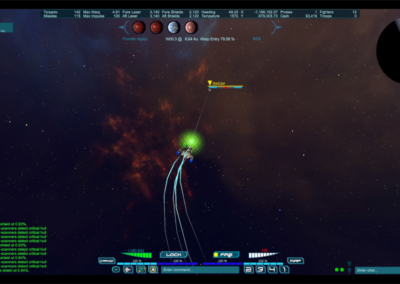 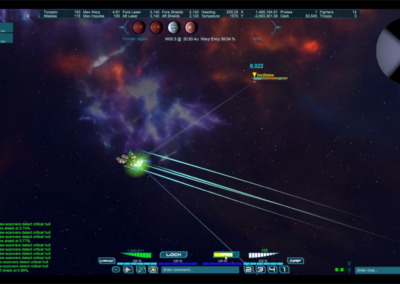 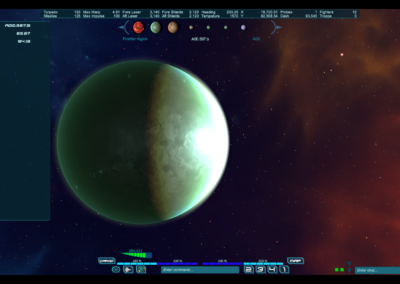 Galaxicus is a space empire building game that can have up to 10,000 players battling to rule the galaxy.

The galaxy is divided into four regions of space:

– Core is the center of the empire, colonies established are heavily taxed

– Rim is the space between the core and the frontier, taxes to the empire are less but will place a burden on the colony

Wars are four week games of up to 10,000 players in a 2.6 billion square light year arena of over 5 million star systems.
Players form teams to compete for resources to gain titles and ultimately become the President or Emperor of the Galaxy

Fairness is the key to any empire building game

You will NEVER find any short cuts to purchase in Galaxicus.

There will be new ship models to purchase that will be part of your account so you do not need to purchase them for every war.  The ship models will not have special abilities that other players cannot earn in the wars.

Expand your empire  By subduing your enemies! Gather resources by colonizing planets! Forge a formidable space army by working with other players! Your single goal: become Emperor of the Galaxy.

You are the Captain Each contestant begins as captain of a simple scout ship, but nothing stays simple for long in Galaxicus.   Planetary colonization brings economic wealth that powers deployment of massive space-born shipyards and construction of technologically superior weapons factories. That’s just the beginning; balance resource building and space combat to become a member of the ruling elite! 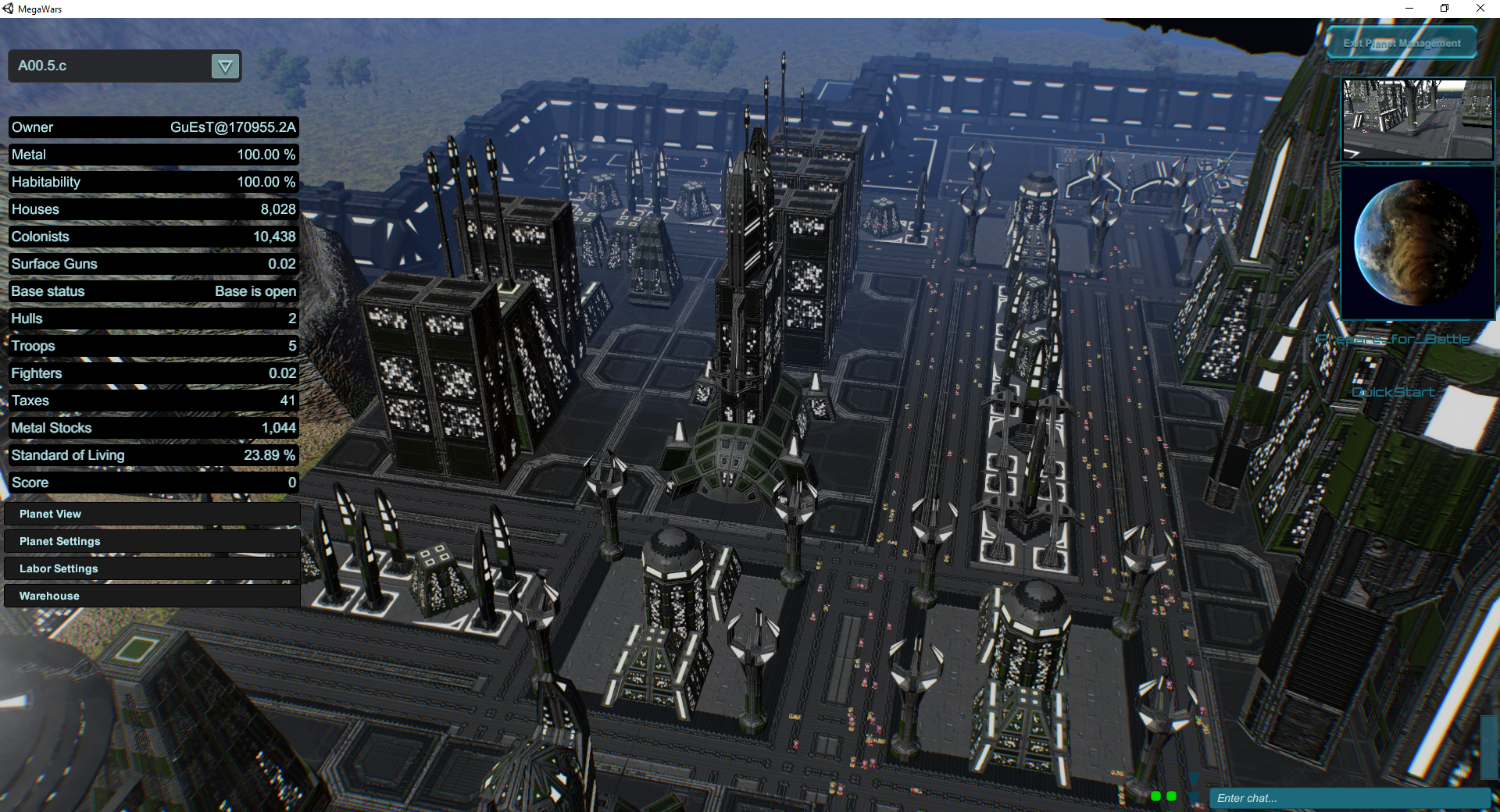 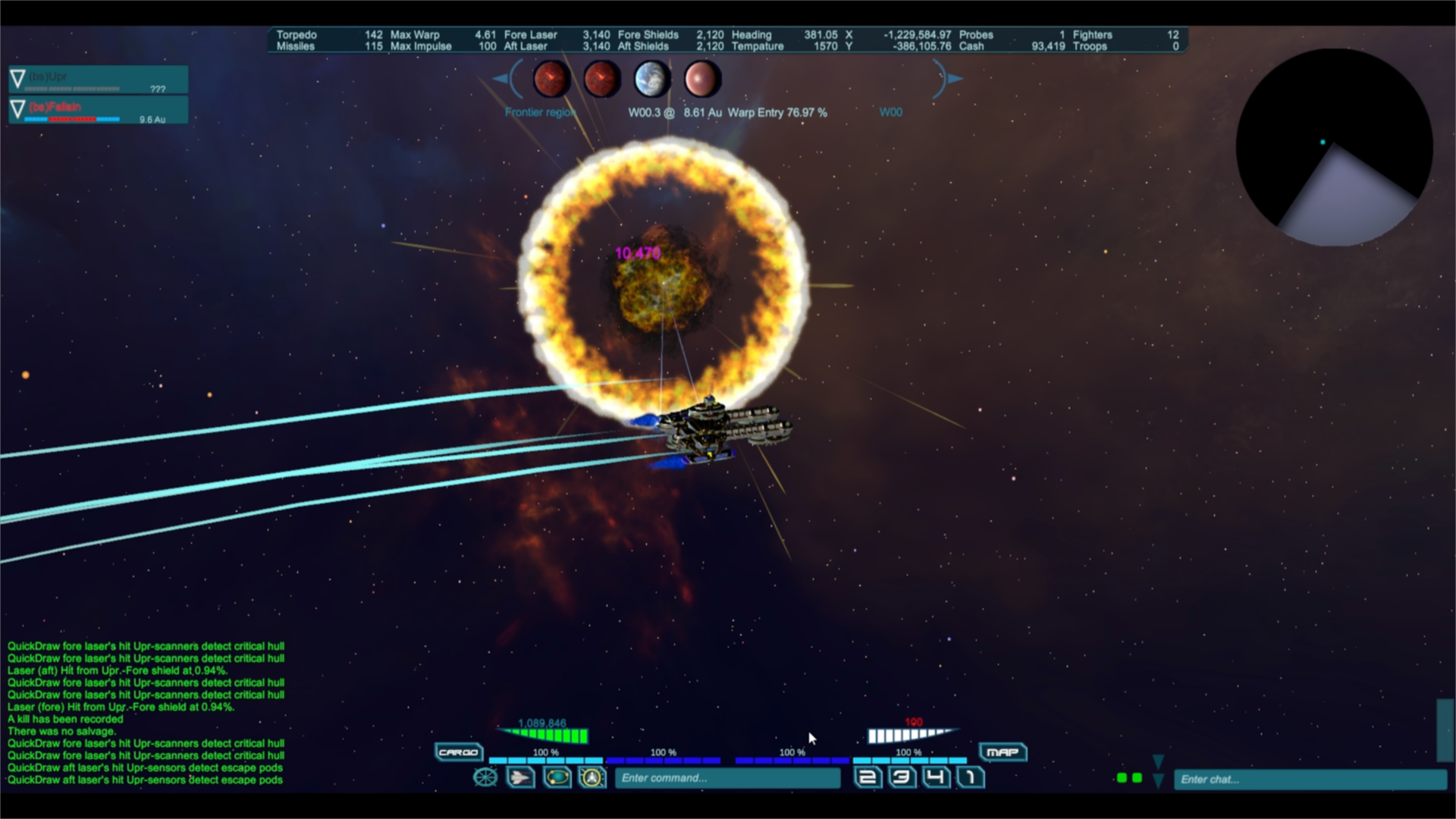 The Galaxicus difference: EQUALITY. All players have an equal shot at winning. Because competitive PvP is the bedrock upon which Galaxicus is built, no player gets trapped in pointlessly-boring, never-ending missions where its obvious they can’t win, or games where already established players grind newbies into the dirt.

Galaxicus wars last for four weeks. A winner is then chosen for each campaign, the galaxy resets, and a new campaigns begin. Newbies will still have to learn quickly and may take a game or two to get established, but soon they will have the same grasp of strategics, tactical knowledge, and alliance building as senior players. At the conclusion of each year, top winners will be able to fight in the War of the Galaxies, with the top prize — the title of Emperor — going to the last player standing.

One of the most exciting possibilities with Galaxicus is that you pick the type action you most enjoy:
— Core colonies enjoy peace at a high penality on their tax income.
— Colinies established in the Rim cannot be taken by other players but they pay a price to the empire
— Frontier colonies pay no taxes to the empire yet they live with no outside protection and can be stolen by other players

Whatever style of play you most enjoy, in Galaxicus you’ll be able to find a gameplay that matches it.

You have Successfully Subscribed!